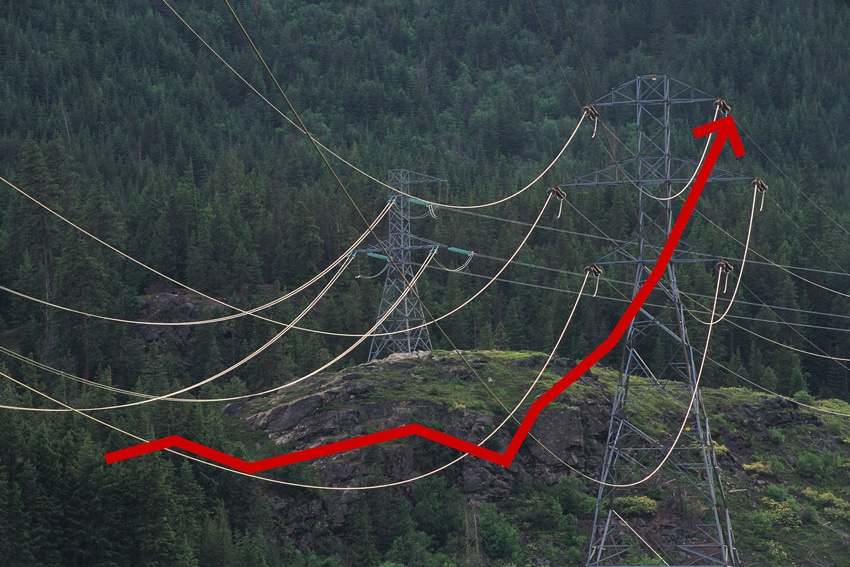 The paper industry is electricity-intensive, and the electricity price increases will most likely, not only affect Lessebo Paper, but several industries in south of Sweden.

Lessebo Paper started the production again on September 2.
Decision for production is still taken on a daily basis.